Who is a car collector?

By definition a car collector is pretty straight forward as someone who collects cars.  For me it goes way deeper than that.  To be a true car collector of many cars, first one must be a true car enthusiast.  That is another simple definition, but there are so many different levels of car enthusiasts.  Many people love cars, learn lots about cars over their lives but to take the step to true car collector, one must put away all of their personal agendas of “needing to drive the car”, “re-living some youthful memory in a car”, “being seen on the strip in a cool car’, or doing it because the “wall street journal said it was the next best thing” etc.   A true car collector’s primary agenda is in the preservation and upkeep of the car he/she is collecting over and above his personal desire to possess, drive, show off or be seen in that car.  Hey, on occasion is not bad, but a collector car is not transportation.  Ever. Throwing a car in a garage and forgetting about it is not being a collector either, that is just abusing the car.  You are better off selling it before it decays.  A collector car is your piece of art.  Unfortunately that piece of art requires 100% more effort to own than a Picasso.  To have a car survive time ORIGINALLY and still remain as new as possible is a very difficult thing to do combined with a little good fortune too.  So many things can happen over time.

For me I am both a collector and an enthusiast.  Meaning I do drive some of my cars, but many are so limited, it’s only for the upkeep of the car in most cases.  I have cars I use, but those most certainly are not collector cars and will never be.  Those are “use-me-uppers” as I refer.  I became a collector after many years of being an enthusiast.  My motivation is to preserve cars as new for as long as I am capable, then pass the cars on to collectors that share the same interests and will continue to do the same for the car.  To jump right in to collecting lots of cars without experience will probably have the end result of your collection needing restoration, thus not preserving the cars.  For me it has become a learned obligation that has come with lots of mistakes.  Being a car collector is more on lines of being a museum curator but you need tons of mechanical experience.   It has its good points for sure, but what I am trying to stress, its hard work with very little glamour in it.

Now collecting one or two cars is not that bad for someone that has a nice garage and a little hands on ability and a long term goal.  I highly recommend that to someone that shares a passion about cars.  The car you preserve over your life may end up being as good as investment as the home you live in or your 401K, etc.  You just never know.  One thing is for sure, someone will appreciate what you have preserved one day on some level. 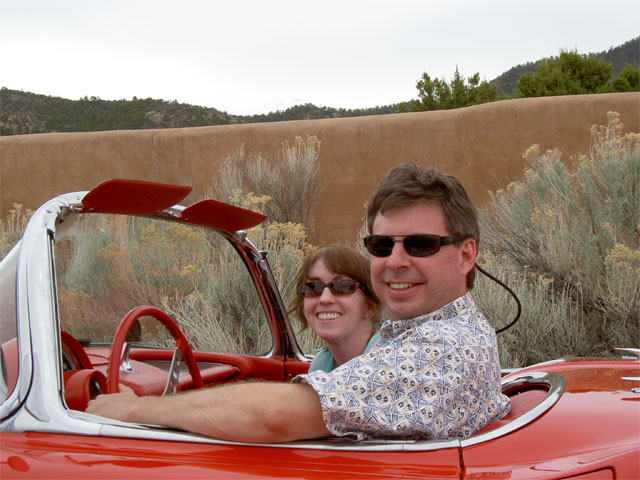